The huge buds have one of the darker green hues I have seen in a strain. Like most heavy Indicas I have come across, the colour leaves me expecting the heavy, eyelid drooping high that leaves me locked onto a couch, not really watching Jurassic Park for the fourteenth time. The green is balanced by the purple hairs and orange and white trichomes.

The smell of the Death Bubba masks its potency. The aroma is not overpowering, it has a nice muskiness to it, you will also pick up hints of pine in the air as your nose investigates the nugget, breathe it in…it’s a nice preview of things to come.

A quick word of advice, I did find that the Death Bubba, upon being ground up, was a tad stickier than some of the other strains that I have encountered recently. This didn’t cause any greater difficulty in smoking or inhibit my manner of consumption at all. The Death Bubba was amazing in the blunt and the bowl. Just felt a little more resiny to the touch, felt good.

Those of you who have stuff to do later in the day. Do not smoke Death Bubba before this. You have been warned, this strain will put you in a couch lock level of 10/10. You ain’t gonna be doing s**t productive afterwards. Your homie is going to be mentioning something interesting to you that happened on the way over to your place, they’re going to have to tell you multiple times as you drift off to somewhere relaxing in your mind and body. “Huh, what you say? I was thinking about a unicorn riding on a rainbow into the sunset…”

We spoiled up here. When I say up here, I mean Vancouver, BC. Weed has been a part of mainstream life here since grass was green. Since weed has been the norm up here for decades, coming up with new strains and more varieties of cannabis consumption is what we do. Somewhere along the lines, if you travel the Sea to Sky there are growers of cannabis, some of the OG finest in the world. In one of these areas someone decided cross a strain known as Death Star with a plant known as the World-Famous Bubba Kush. From this corner of the planet was born the bud Death Bubba. With THC levels ranging in the 24-27% range. Death Bubba is an Indica that will leave you in a state of semi comatose stupor. Along with Gasmask, Death Bubba is one of the strongest Indicas that I have smoked. Because of this Death Bubba is renowned for its pain reduction, and sedative qualities.

There are no reviews yet.

Only logged in customers who have purchased this product may leave a review. 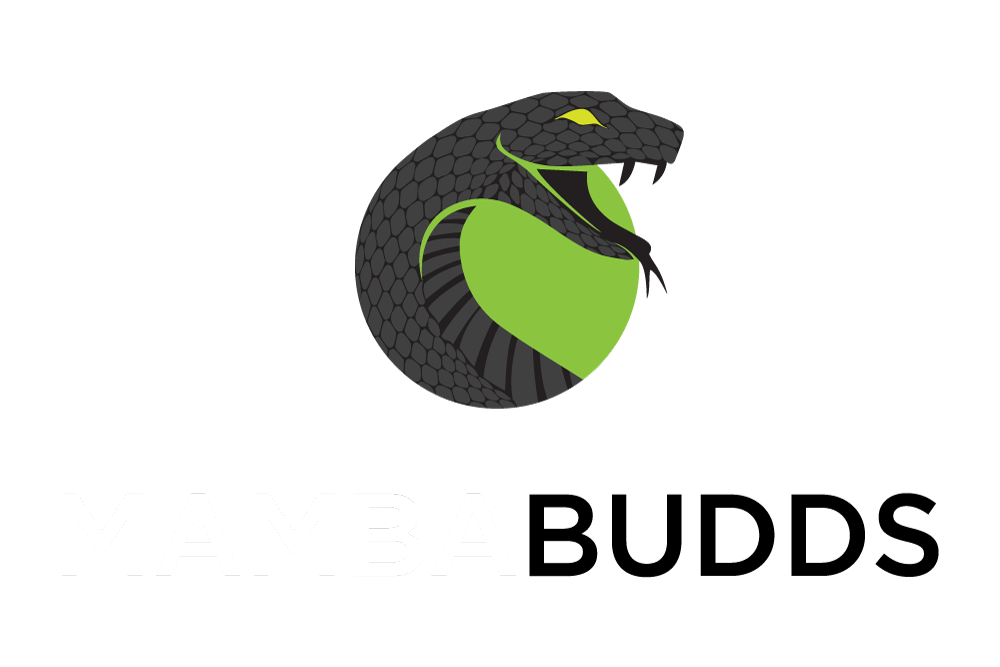 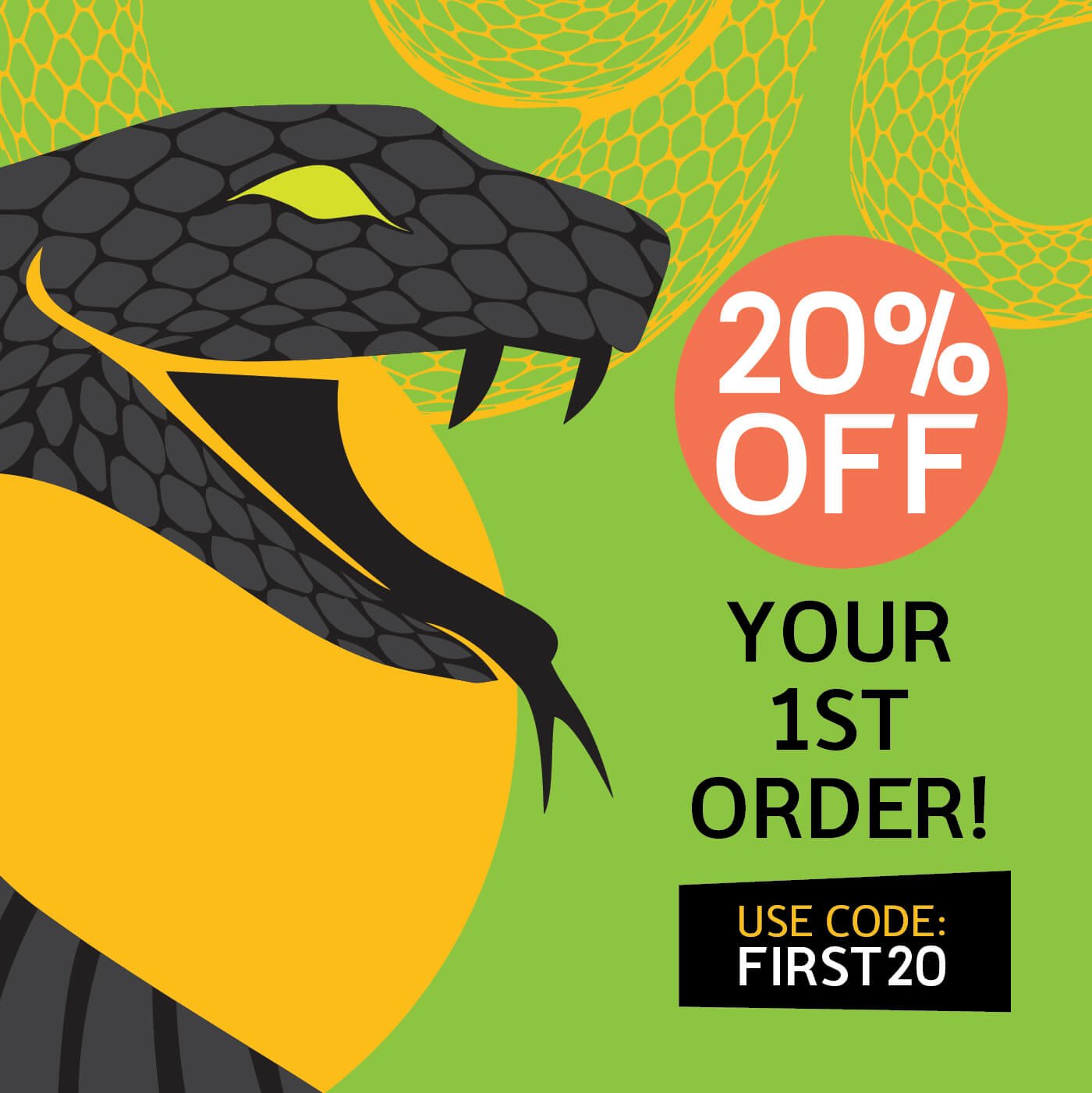