Ain’t no two ways about it, to be considered a Rockstar you gotta be famous. Like tabloids camping outside of your crib, stalking yo kids, reporting on what kind of Kale smoothie you drinking famous.

When you cross strains like Sensai Star with another classic strain, something amazing is bound to happen. Fortunately for us this amazing thing is the strain known almost worldwide as Rockstar. Rockstar is considered an indica dominant hybrid, with a THC level in the 14-17% range. It won’t put you on your backside but will certainly feel happy that you decided to play this track.

An important quick note, this strain is Rockstar, not to be confused with Rockstar Kush or BC Rockstar, those amazing strains are offspring of this, the original Rockstar. You don’t want to buy a Genesis album thinking you getting nothing but Phil Collins. I mean it is still a good thing, but just not what you may in the mood for.

Rock stars are versatile, able to bang out a track like “Angel of Death” or “War Pig” if you’re in the mood; or they can switch to a ballad like “Stairway to Heaven” or “Piano Man”. Rock Stars can be whatever you need them to be. Rockstar is the same way. Some strains put you in one lane. Rockstar allows the vehicle of your mind, body, and soul to take over all lanes on the expressway. Running the congestion in your mind off the road, delivering you away the aches and pains of the day.

Rockstar has a deep, rich kush-like smell to it. Some might find it slightly overpowering, like a hard guitar riff, but once you get used to the powerful, It has an earthy smell to it, giving off undercurrents of sweet spiciness. The flavour is pleasant as well, not an overpowering smoke, like found in some of the more diesel based strains. You will taste some mild skunkiness, mixed with tangs of tasty citrus.

With big, dense, forest green buds, that are often covered on a lavender snowy haze, Rockstar is a strain that looks as famous as it sounds. Looking like a superstar walking the runway in a purple fur coat. The buds grind up nicely, with a texture that allows it to be consumed in a blunt, papers, vaporizer, or pretty much anyway you could think to enjoy. There is no wrong way to enjoy your favorite band. The dominant terpene in Rockstar is Caryophyllene, Humulene, and Bisabolo, which are great for treating inflammation and gastrointestinal ailments. These give Rockstar great medicinal effects as well as the recreational buzz.

Don’t listen to the music too loudly 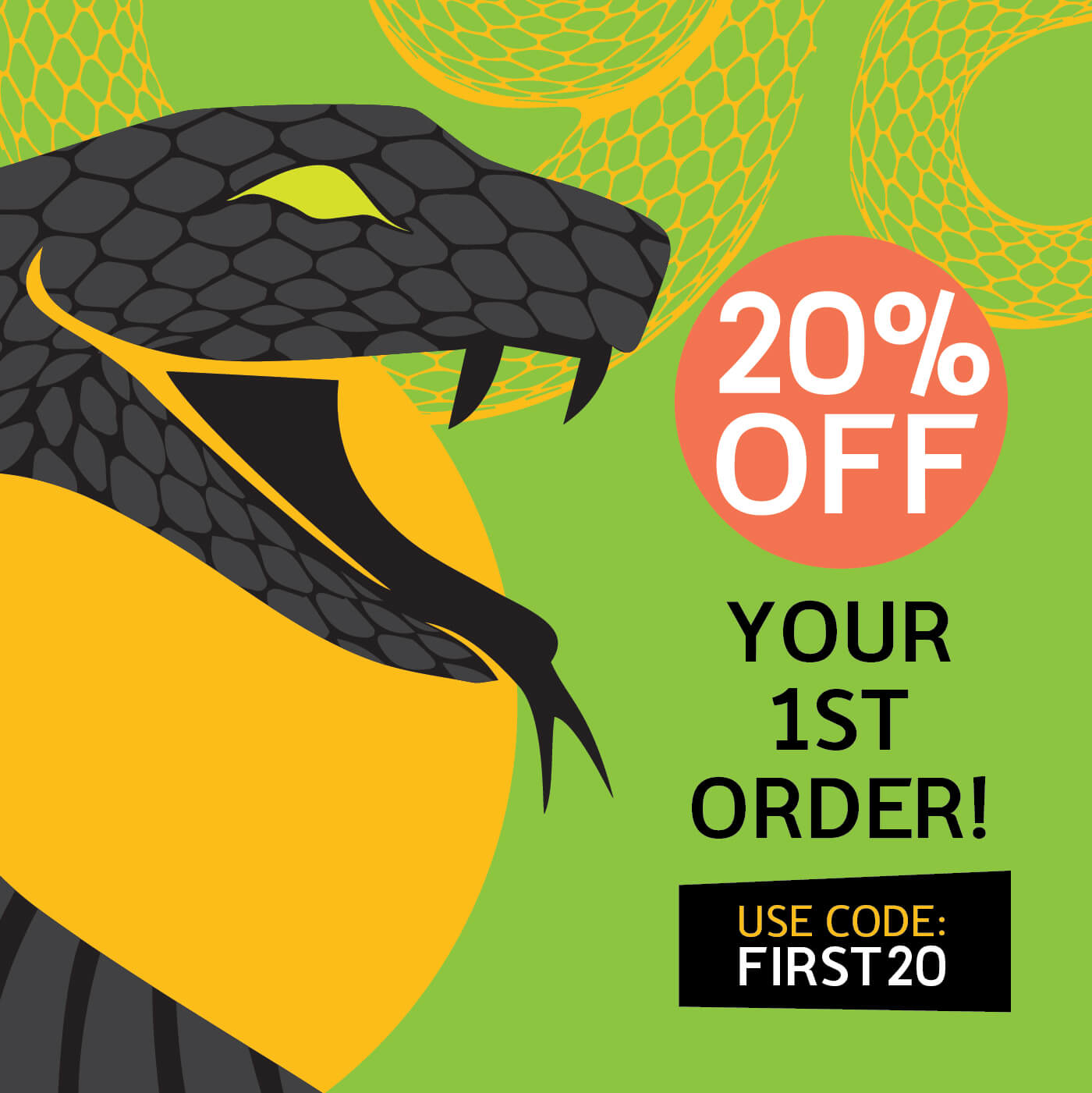